The dangling bonds, detected by ESR, in semiconductors are known to be much related to the emission efficiency. Cryogenic temperature measurement (ES-CT470) is quite useful for high-sensitive detection of the dangling bonds.

Amorphous silicon (a - Si) is an amorphous semiconductor mainly composed of silicon which is generally used for solar cells and thin film transistors. Dangling bond (DB) is often detected in amorphous silicon, which is disconnected Si bond occupied by unpaired electron. It is known that there is a good correlation between the emission efficiency of a - Si and the number of DBs [1]. For example, the emission intensity attenuates as the number of DB increases. ESR evaluation is useful for understanding how much DB is generated in the process of a-Si production and how much degradation accompanying the creation of DB proceeds due to heat or light stimulation.
As mentioned above, ESR gives indices for improving physical properties of semiconductors. In recent years, DB concentration has become low due to improvement of manufacturing technology. As a result, it is often difficult to detect ESR signal from DB at room temperature. Even in such case, cryogenic temperature measurement (ES - CT 470) is often carried out. Figure 1 shows the ESR signal of the silicon DB observed when it is cooled from room temperature to cryogenic temperature. 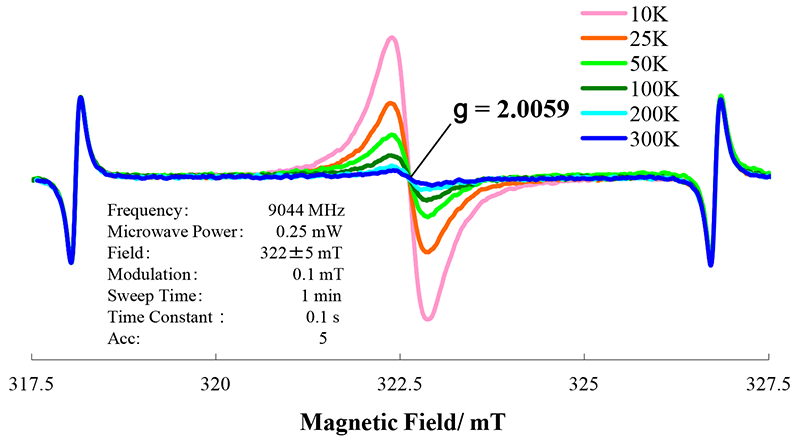 Fig.1 ESR signal of the dangling bond in amorphous Si.