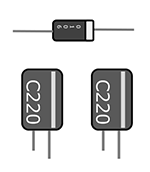 In evaluating electronic industry materials, there are many opportunities for ESR to play an important role, as the electron spin is related in the process such as power generation, storage and transmission. Electrically Detected Magnetic Resonance (EDMR) method observes the change of electric resistance of the materials due to the change in recombination probability under the influence of the electron spin inversion induced by ESR.

For the materials such as solar cells, light emitting diodes and field effect transistors, recombination center is located at shallow level and EDMR detection is sometimes difficult. Even in such cases, EDMR may be observed at extremely low temperature.

By use of EDMR method, information of materials directly related to their property is expected. 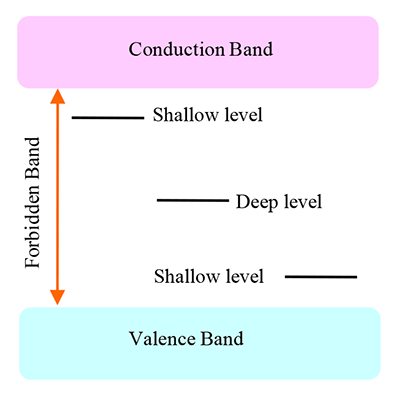