The low oral bioavailability of a drug due to its poor aqueous solubility is a major challenge for pharmaceutical development Solid dispersion (SD), where the amorphous drug is dispersed into the polymer matrix, is one of the useful approaches to improve the aqueous solubility. However, thermodynamically unstable nature of an amorphous drug increases its susceptibility to recrystallize upon storage, which, in turn, reduces its solubility and dissolution. Therefore, design of thermodynamically stable SD is required. One of the important points in the design is intermolecular interaction, such as hydrogen bond, between active pharmaceutical ingredient (API) and amorphous polymer. Solid state NMR, particularly on 1H solid state NMR using ultra fast magic spinning, is a powerful tool to probe intermolecular interactions because it is able to observe hydrogen bond directly through hydrogen atoms. We report here an example of structural analysis for a carbamazepine (CBZ) / hypromellose (HPMC) SDs. (1)
CBZ and HPMC derivatives, including HPMC, hypromellose acetate (HPMC-A), and hypromellose succinate (HPMC-S), were spray-dried to prepare CBZ/polymer spray-dried samples (SPDs). CBZ/HPMC and CBZ/HPMC-A SPDs recrystallized within 10 days, whereas CBZ/HPMC-S SPD maintained its amorphous state for a longer period. This indicates that amorphous state of CBZ/HPMC-S SPD is more stable than the other SPDs.
Fig.2 shows 1H single pulse MAS NMR spectra of CBZ/HPMC, CBZ/HPMC-A, CBZ/HPMC CBZ/HPMC-S SPD exhibited an 1H peak at a magnetic field lower than 10 ppm. The fact HPMC-S SPD did not show an 1H peak at this field indicates that the COOH group on HPMC-S forms hydrogen bond with the C=O group of CBZ in CBZ/HPMC-S SPD.
To further investigate the state of NH2 in CBZ, 1H spectra through 1H-15N Cross polarization (CP) based HSQC filter were obtained by using15N labeled CBZ. By setting a short enough second contact time 50μs (15N->1H), NH2 proton covalently bonded to 15N nucleus can be observed selectively. The HSQC filter 1H NMR spectra of CBZ/HPMC, CBZ/HPMC-A , and CBZ/HPMC-S SPDs with 15N labeled CBZ loading of 33 wt% are shown in Fig. 3. A single 1H peak was observed at 5 - 6 ppm in the spectrum of CBZ/HPMC SPD. In contrast, CBZ/HPMC-A and CBZ/HPMC-S SPDs showed a small peak shoulder at 6 - 8 ppm. This implies the formation of hydrogen bonding between the NH2 groups of CBZ and the polymers. Furthermore, the 1H peak shoulder was stronger in CBZ/HPMC-S than that in CBZ/HPMC-A, indicating a larger proportion of CBZ molecules in CBZ/HPMC-S formed CBZ - polymer interactions as compared to those in CBZ/HPMC-A. Interactions between CBZ and HPMC polymers are schematically summarized in Fig. 4. Solid State 1H NMR is a potent technique to investigate drug-polymer intermolecular interactions on SDs, and this leads to understand relationship between their structures and stability at molecular level. 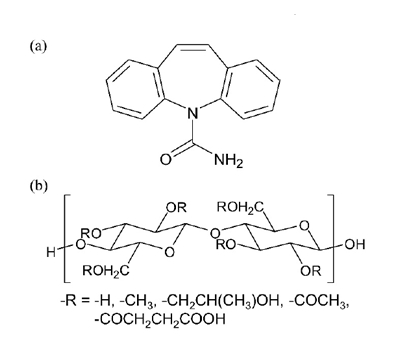 Fig.1 Chemical structure of (a) CBZ and (b) HPMC 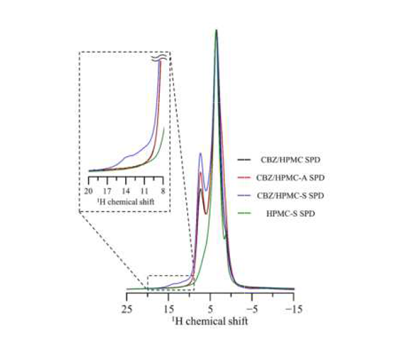 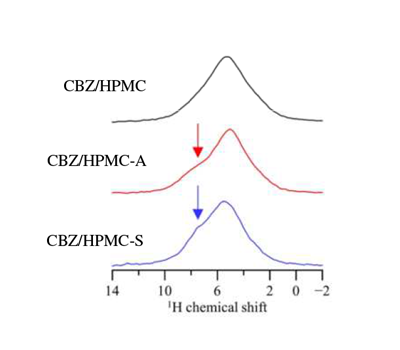 Fig.4 A schematic illustration of CBZ-polymer interactions in CBZ/polymer SPDs.
(Reprinted with permission from ref 1. Copyright at 2019 American Chemical Society)