The grade of the sample tube affects the resolution

Some low-grade, inexpensive NMR sample tubes have large warpage, low wall thickness uniformity, and large distortion, which may adversely affect the resolution.  The effect of low-grade sample tubes, such as disposable ones, on the resolution is small in low-field NMR, but it may be noticeable in high-field NMR.  In addition, some disposable sample tubes are thicker or thinner than the nominal value and will not fit in the sample holder. 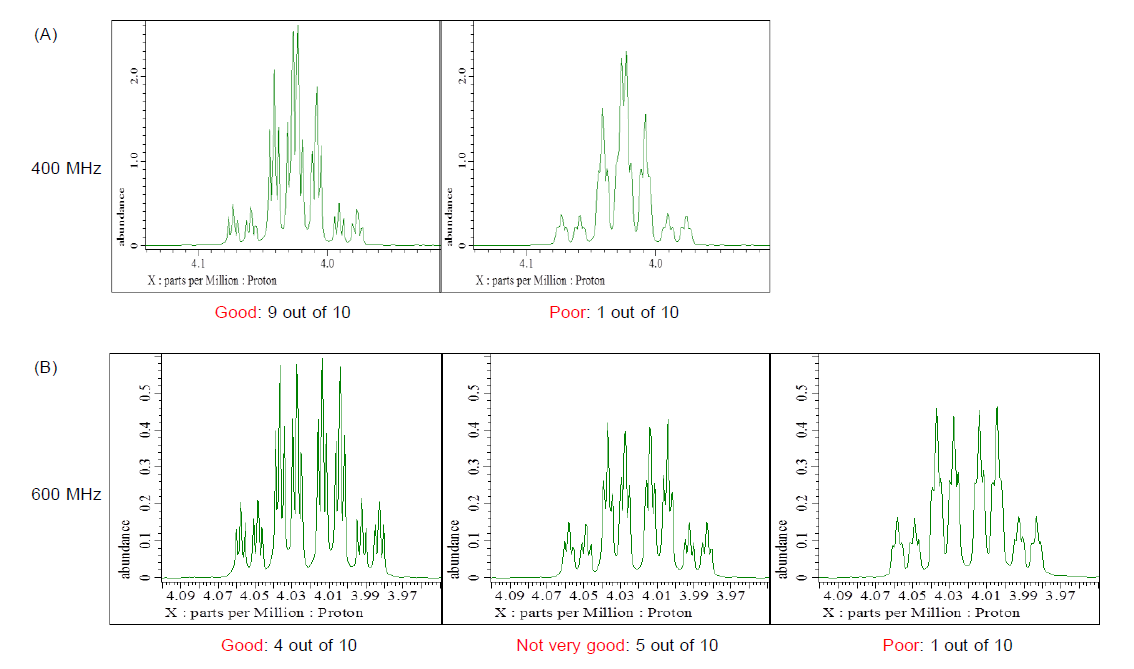 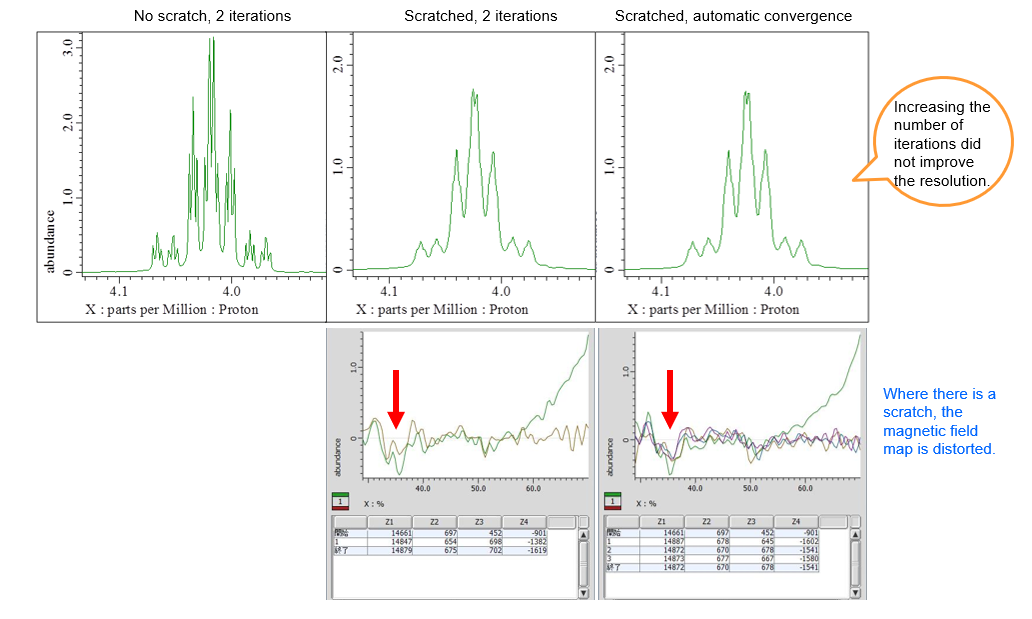