Observation of NOE by HSQC-NOESY 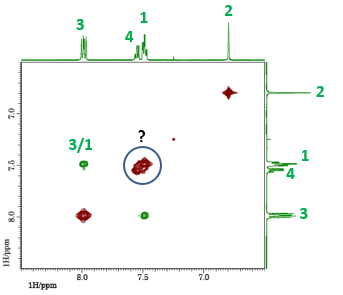 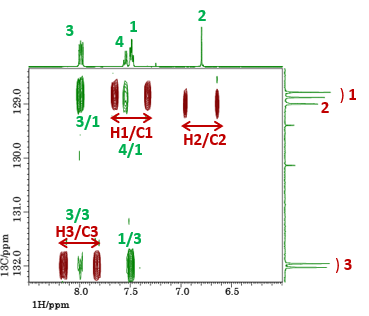