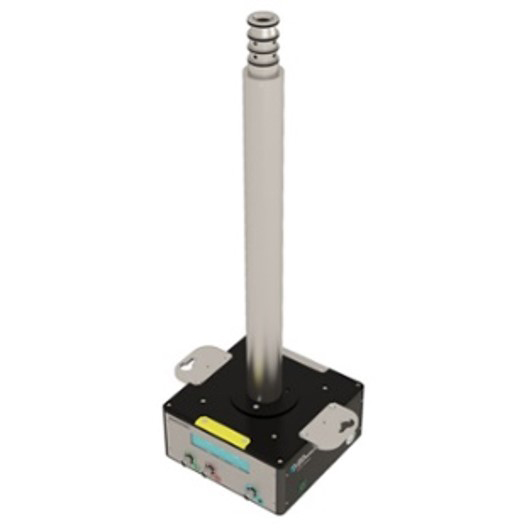 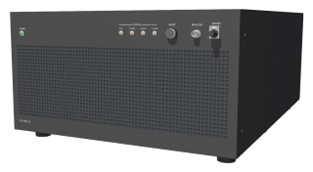 * Some of observable nuclei are subject to change

Since the 7Li signal of lithium ions in solid electrolyte often has a short T2 relaxation time, the magnetic field gradient pulse (PFG) width applied to the transverse magnetization cannot be sufficiently long. Since the diffusion coefficients of solid electrolytes are also small, it is necessary to be able to apply a large amplitude of PFG in a short time in order to obtain attenuation of the echo signal due to diffusion.
Fig. 1 shows 7Li echo signal decay plots of solid oxide electrolyte LLTZO (D=2.1x10-13 m2/s @30°C) using 30A (12 T/m) and 50A (20 T/m) magnetic field gradient power supplies. The use of the 50A power supply makes it possible to calculate the diffusion coefficient more accurately and to measure the diffusion of systems with smaller diffusion coefficients. 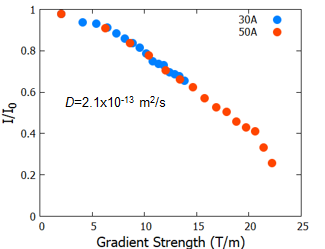 Fig. 1 7Li signal decay plots of a single crystal LLTZO as a function of
gradient strength by using 30A and 50A gradient power supplies.