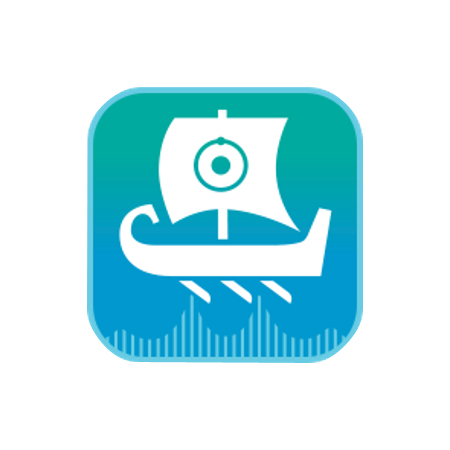 JASON software runs on Windows® and macOS, and is available in industrial and academic packages. Both software packages are subscription-based and can be updated to the latest version at any time during the subscription period.

Opinions and requests from the open user community are immediately fed back to the developers to improve the functionality of the software.

A variety of modules will be released in the future to expand the software into a wide range of areas such as databases and structural analysis support.

The relationship between JASON and JEOL's standard NMR software, Delta, is as follows: 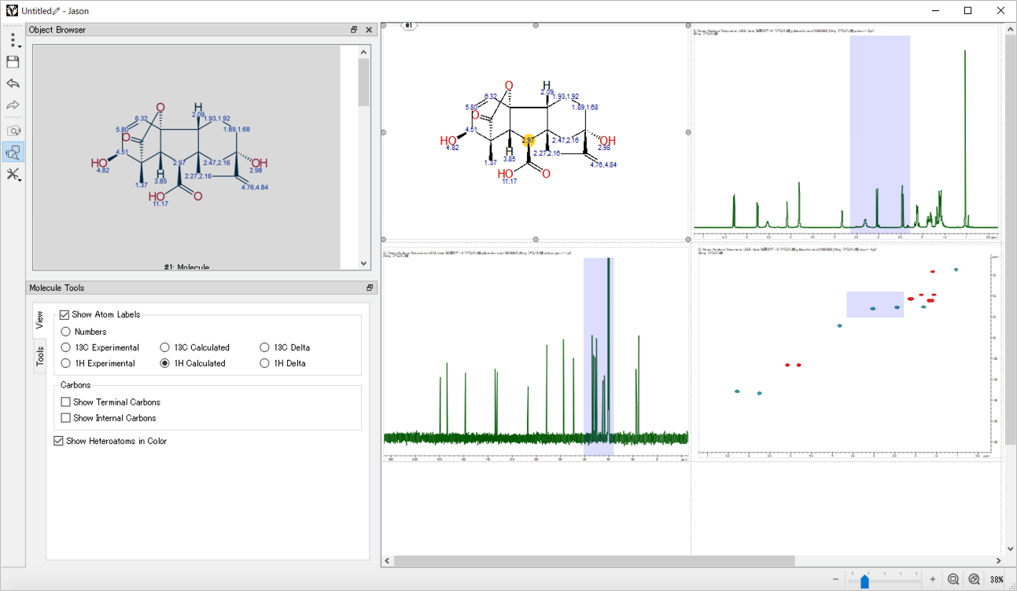 Notices: Windows is a registered trademark or trademark of Microsoft Corporation in the United States and/or other countries.