JED-2300T Energy Dispersive X-ray SpectrometerJED-2300T AnalysisStation is an elemental analysis system that can execute a seamless operation from observation to analysis. 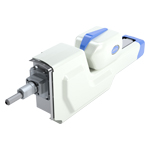 AnalysisStation JED-2300T is an integration system of TEM/EDS based on a concept of “Image and Analysis”. Data management is carried out by automatically collecting the parameters such as magnification and accelerating voltage along with analysis data.
Three types of Silicon Drift Detector (SDD) EDS are available, with the detection area being 30mm2, 60mm2 and 100mm2 respectively. The larger the detection area is, the greater the detection sensitivity becomes. By incorporating Dry SD100GV Detector (detection area 100mm2) to JEM-ARM200F (HRP), a large light receiving area and the high resolution are simultaneously realized, and a clear distinction of light elements such as “B,C,N,O” is possible. 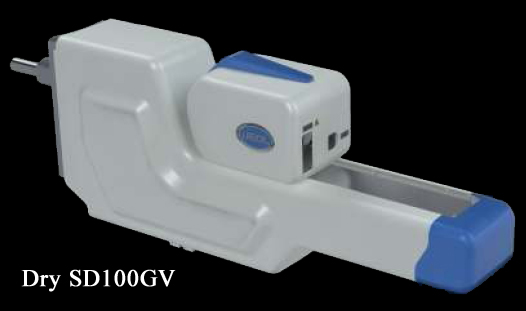 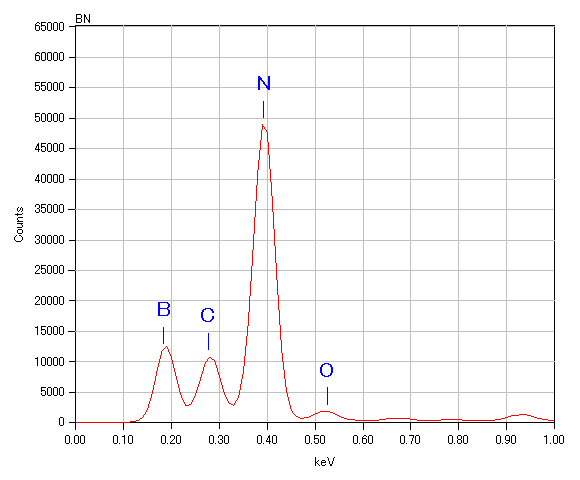 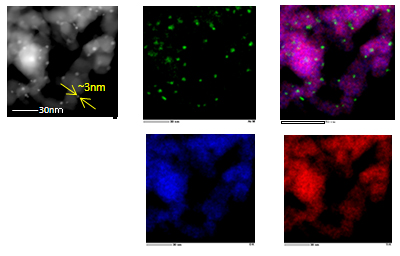 Atomic columns of Sr and Ti are clearly segregated.

Elemental mapping data acquired by JEOL’s EDS conserves spectrum at every pixel for each frame, together with electron beam images. The “play back” function enables multilateral analyses including an observation of the change of spectrum over a period of time. A phenomenon occurring in the sample, which was impossible to be tracked down, can now be observed by replaying the analysis data. To cut out the frames you have selected is also possible. (A patent has been applied for.)