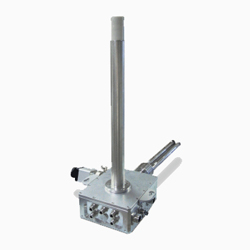 SuperCOOL probes come with a new cooling system that does not require a water chiller. As it can run experiments in one-ninth of the time, measurements which used to take several days can now be made in a few hours, thus improving the operational efficiency of the instrument. 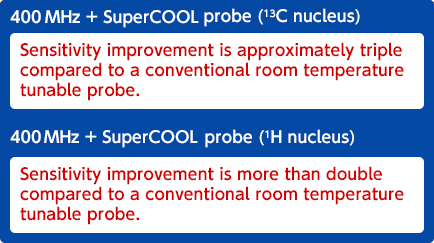 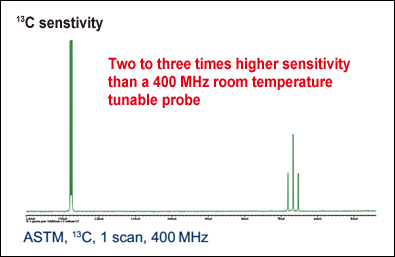 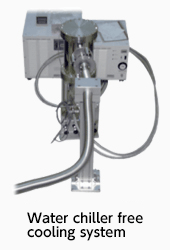 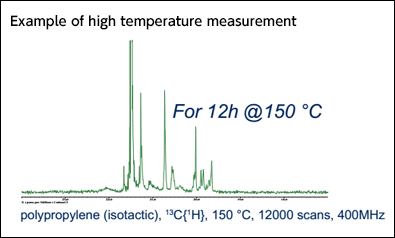 Measurements at high temperatures up to 150 °C and the high sensitivity of SuperCOOL probe show outstanding results for polymer samples, etc.

Uses cryogenically cooled helium gas to achieve ultra-low temperature using recirculating type chiller. The coil/pre-amplifier temperature is much lower than that achieved in the SuperCOOL probe