In 2013, JEOL RESONANCE launched the cryogenic NMR probe systems,”UltraCOOL” and “SuperCOOL”. Delivering sensitivity far exceeding conventional room temperature probes together with ease of use beyond that previously associated with cooled probes, such as probe change whilst cooled, and variable temperature measurement capability, the products received a lot of positive response. However, many dramatic stories lay behind the birth of these products. 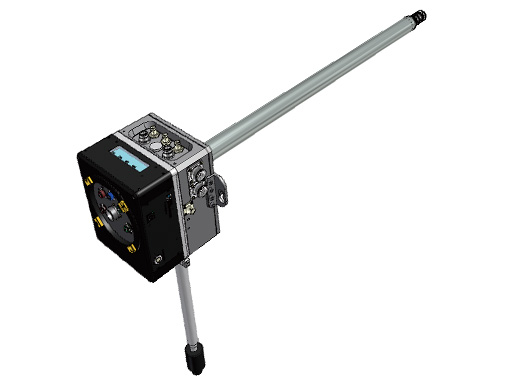 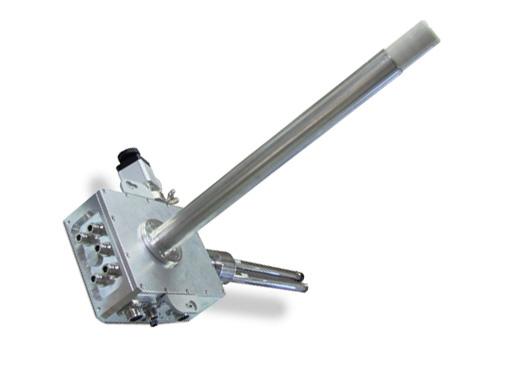 The history of NMR is the history of improving sensitivity.
Using only low energy radiofrequencies, NMR has extremely low sensitivity when compared with other spectroscopic techniques. However, as NMR offers unrivalled information on molecular structure, it quickly became the method of choice for structural analysis of organic compounds. Therefore, ever since the first commercial NMRs in the 1950′s, the market has always demanded higher sensitivity.
So it was surprising that a probe operating at very low temperatures, that improves sensitivity by a factor of two to five, had appeared.
Weak signals which had been below the level of the thermal noise, now showed up clearly, and the time needed for measurement was reduced to one-quarter to one-25th.
It was 2001, when Katsuo Asakura, an NMR user when he was a University student (now Assistant Manager, Solution Marketing, JEOL RESONANCE) joined JEOL Ltd., the parent company of JEOL RESONANCE. It was in this same year that the first low temperature probe was put on the market by JEOL’s competitor.

To prove worthy of a user’s trust

10 years later, on becoming the manager of the cryogenic probe development project, Asakura’s mission was to develop two new types of probe:-


The first task was full of challenges and difficulties.
At the time when Asakura received his letter of appointment, the company was already discussing the supply of the first cryogenic probe.
The company had installed an 800MHz NMR system with the understanding that a cryogenic probe, one that can achieve the required sensitivity, should be delivered by an agreed date.

“As the customer trusted us and chose us in competition against our rival, we cannot break our promise. Just do it, I said to myself.”

Of course, there had already been positive signs. At the time of the understanding, the technical team had succeeded in basic experiments at 600MHz. Given the experimental results, the customer realized the probability of success at 800MHz. However, at 800 MHz the coil and detector need to be a very different design.
And so many days of hard work began. Asakura spurred on the technical team who responded well, so the development rapidly gathered momentum. National and summer holidays came and went un-noticed.
Just before the due date of the contract, the efforts of the development team produced fruit. The first JEOL RESONANCE cryogenic probe, the “UltraCOOL probe” was delivered to the customer and installed.
Whilst the refrigeration unit was making a low purring sound, the sample was loaded into the probe for the first time.
The result was staggering; the standard sensitivity of 13C was more than 3600:1. This allowed an INADEQUATE experiment (direct observation of carbon-carbon bonds), to be made with only 10mg of a drug sample (molecular weight 480) in just 43 hours.
The same measurement with a conventional room temperature probe would have taken 45 days, approximately 25 times longer.
A very much relieved Asakura and his team went back to their Research & Development department. They still had much work to do. 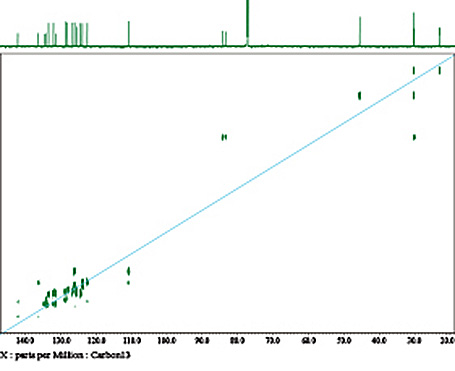 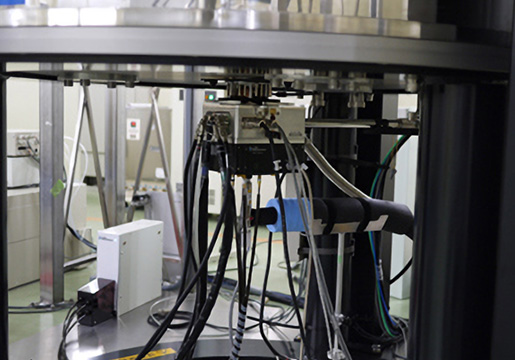 One day, an enquiry concerning the “UltraCOOL probe” came to Asakura.
As the SuperCOOL probe at 600MHz was about to be introduced, he was asked to participate in a competitive demonstration. The UltraCOOL probe at 600MHz was already available as a product, even during the development of the 800MHz model. The performance was good and he was confident about the price. Asakura was happy to agree, however, the results totally betrayed their expectations.

“It was a total defeat. I believed that our performance was by no means inferior, but it turned out that their probe had ten times the sensitivity of a room temperature probe, while ours had about 5 times. I asked about letting us make further efforts, even though the difference was considerable.”

However, this defeat triggered the fighting spirit of the team.
As a result of continuing improvements in the days and nights that followed, by carefully refining and adjusting each part, they succeeded in improving the performance to match and exceed the competitor’s performance within a month.

“It is one-hundredth in terms of measurement time. A different world”

Asakura said with his eyes alight. 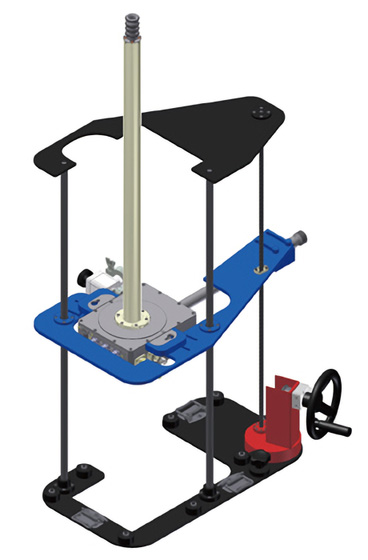 Probe development went on despite that set-back and Asakura subsequently visited the user again. That day he offered a unique and attractive option for the UltraCOOL probe.

The “Probe Lifter” facilitates manual mounting and dismounting of the probe from the magnet, even by the user.
Low temperature probes are, by their very nature, heavy, and even more so when considering the cooling hoses that are attached. However, many users still need to make X-nucleus observations so probe exchange is required. E.g. exchange C-H dual probe for tunable, HX, etc.
Use of the probe lifter makes it possible to dismount the probe whilst it’s still connected to the refrigeration hoses, even though still at very low temperature, and replace it with another probe.
Normally, it needs one full day to reduce the temperature of a cryogenic probe to the working temperature. However, if two refrigeration chillers are available, two probes can be cooled simultaneously, so the user can exchange probes and move on to the next measurement without losing time.
With competitor’s products, it is difficult for the user to exchange low temperature probes and probe removal is normally only possible by the manufacturer’s engineer.
In addition, as the probe needs to be cooled after being mounted into the magnet, the instrument cannot be used for that time. That was what Asakura knew.

“As we were behind, I wanted to make a positive difference. It was thought of when everyone was at a brain-storming session. The user was very happy with the ‘Probe Lifter’ tool”.

And there are more differences. JEOL RESONANCE has always excelled at sample temperature control, and the UltraCOOL probe enables precise control in the range of －40℃ to +150℃, even though it is a cryogenic probe. This is a very positive feature particularly for the observation of polymers, etc.

Aim at a new market

In 2013, the team launched the “SuperCOOL” low temperature probe system that operates at −200℃, this was the second part of Asakura’s mission.
Our competitor’s product is cooled by liquid nitrogen, the JEOL Resonance model is cooled by a refrigeration chiller. This is clearly much safer than handling cryogenic liquids the boil-off from which can reduce the local oxygen level.

Asakura is enthusiastic to be able to offer alternative probe configurations and to explore new horizons.

“If the measurement time can be reduced to one-hundredth, the application of NMR in fields which were not previously thought of, can now be expected. It may be possible that at a health check at a medical center, a comprehensive check of metabolites in urine and blood is done by NMR, and risk of disease can be reduced.”

The challenge of Asakura and others continues today. 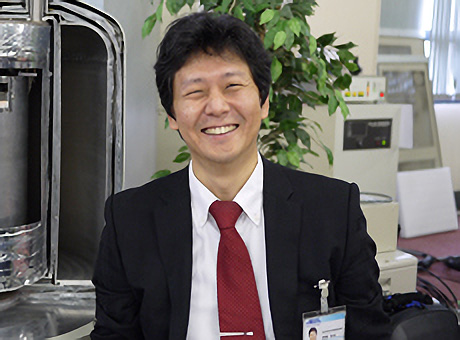