Definitely, we can : The story behind the birth of the world’s smallest high performance spectrometer

In Autumn 2013, the development of the ECZS NMR spectrometer, which has just overcome the most critical point, began rushing toward by involving just about everyone in the company.

Autumn has come.
The program that the software team staffs put their energies on, has finally reached completion, and now the development of a new spectrometer has entered into the stage to dock the hardware and software.
The real part of developing instrument is after docking. Repeat tests that were assumed one by one for various scenes and modify・adjust failures and points to improve. An optimization of the system needs a long time for the daunting task, however, the due date for release was coming very close.
“It may be difficult by the World Cup(in Brazil in 2014)”
“No, I wonder if we can make it by the Olympic Games (in Rio de Janeiro in 2016)”.
Gossipy employees rumored so.
However, the rumor has set fire to Hachitani’s fighting spirit.
“I’ll make it happen.”
I won’t let staffs hurt, as they continued to devotedly develop with a bleeding heart up here. Shaking off the sense of relief that began bearing inside of himself with the successful docking, Hachitani stood in front of staffs once again with the face of the black devil.
“We’ll make it in time. Let’s continue nonstop testing till its release”
If the staffs had been going this way and that, as if they were “fresh recruit” soon after their assignment start, six months ago, their faces might have been wry. However, that didn’t happen. After that, the hardware team had achieved to make a smaller spectrometer, which seemed to be impossible. The software team also finished their work to start from a zero again splendidly. By overcoming the desperate situation, they had the self-confidence that they could do. A fresh recruit has grown to be a full-fledged warrior. 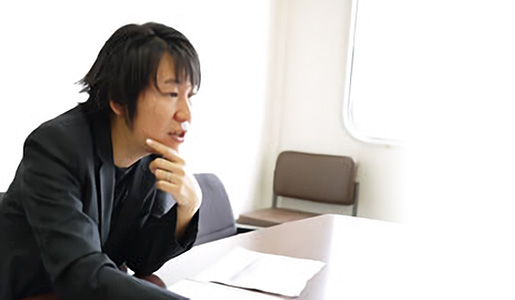 The heat has been passed to those other than development staffs. Testing and brushing up of instrument is not possible only by the developmental staffs. In order to promote works in parallel, arranging many trial models is needed and all staffs relating to development need to do it. To test an instrument of this scale, resources will be needed based on the assumption of various usage and scenes from the basic to application.
Help us test an instrument. Staffs ran around and lowered his/her heads. Then, everyone was willing to offer their cooperation. More trial models than you can count on one hand were immediately produced and then placed here and there in the company.
September, October, and November. As it goes, the number of people related to these tests increased, and the speed became higher at an accelerated pace.

“The whole company had focused on, for this instrument” Hachitani thought back.

For JEOL RESONANCE, the full model change of spectrometer was first in the past ten years or so. In addition, the world’s highest performance in the world’s smallest size, a sophisticated design that has never been achieved, topics like that has triggered everyone’s interest, whether wiling or not. It attracted people from all around as if the project itself was generating magnetic power.

“Oops, what is this signal?”

In winter 2013, a staff making a test measurement murmured. A signal was found which was not clearly observed when specific conditions finely overlapped. This kind of matter often appears at the last moment.

At that time, the testing process had been the work involving the whole company. Even the president, Mr. Anai, who was an engineer of NMR originally, and was engaged in developing the previous model, showed up at the work site.
Most of the staff were thinking that they could fix the trouble soon, as they had been shooting many instrument troubles. But Mr. Anai sensed something impenetrable against the signal.
“This could take a while”.
The prophet was accurate. They repeated surveys, but they could hardly find the breakthrough. From the end of December to January, they had urgent evening meeting every day. Mr. Anai as well as Mr. Suematsu, the general manager, engineering management department joined the meeting every evening. Once the work and reports of the day were made, the next idea was proposed. They repeated the trial and error many times. “Even a rare case should not be ignored. Only this one and we are almost there”. Hachitani was largely affected by a feeling that was different from impatience or grief.
Once they ran out of ideas, the staff walked around and brought some engineers along. “Haven’t you ever seen this kind of symptom?” they asked as if they threw themselves.
Given some advice, they again tried to test every possibility.
About a month has passed since they began that kind of testing, they have caught a trail of it somehow. They found that there is room to improve in selecting certain parts, in order for optimization of the system. Still, if the part needs to be changed, they need to re-do the basic design, depending on how things go. If so, they can’t make the due date for the release. Even Hachitani was about to be heartbroken.

“Let’s go for drink” Mr. Suematsu, the general manager of Engineering Management Department called to the staff who didn’t want to stop their hands to test. It was a few moments of rest.
They even moved to a pub, they continued discussing on how to test. Mr. M, who was the leader of the hardware design, was in an argument, in the center of the group. When he noticed, Mr. Suematsu was sitting next to him before he knew it. After a series of discussions like at the evaluation meeting on the way they tested on that day, Mr. Suematsu asked him casually.
“Retrofitting, do you think we can make it?”
When he asked Hachitani, he only said that he could. In fact, Hachitani intended to accomplish it by all means. However, if the product is delayed by some chance, despite the release that was announced, that will cause an inconvenience to the long-awaited customers. As the top management, Suematsu wanted to grasp the honest sense at the site.
After drinking the last drop from his cup, M stared at the general manager straightforward.

A few days later, the words began bearing the ring of truth all the sudden. While they were taking a fresh look at every possibility, a staff paid attention to a function which was implemented as a backup on a trial basis. There was a discussion whether they should remove it from the substrate or not, but Hachitani decided to keep it as is “to be on the safe side”. It was an existence like the coccyx which turned out to be unnecessary along with evolution. But if this function is used, they could manage without changing the basic design, he noticed.
“I know this could happen” Hachitani yelled out to ease everyone around him, still, he was hoping against hope in spirit. 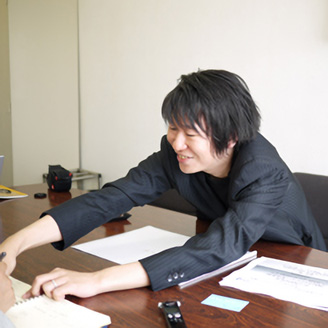 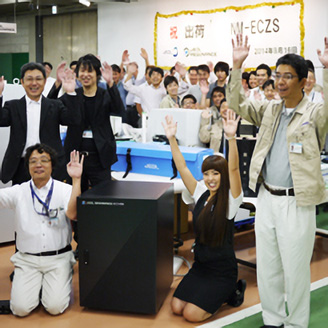 “Let’s go with it”
Hachitani nodded by bottling up his wobble. All of the team launched on retrofitting. They redid the installation of a small chip that they would ask a vendor to do in a normal situation, by hand soldering with haste and conducted a test. Sometimes they broke the board, but time mattered. The frame of responsibility has already disappeared, and they have already passed the peak of fatigue. However, the morale of the staff never undermined. They solved the problems that occurred one by one accompanied by retrofitting. Will this do? No not yet. How about this? No a little bit more. Every time they made a test, they found a trail one by one. And they continued climbing the last slope stepwise.

When remembering that they were forced in a terrible pinch many times, it was an astonishing speed.
I will let it in the market by all means. I will let the world be surprised. The strong will of Hachitani moved to his surroundings with heat. And at last, it caused a tide that moved the whole company.
Mr. Suematsu, the general manager took Hachitani’s hand after he completed the information gathering session by the journalists.
“You did well”
Hachitani replied.
“It was not I who did it. It is the power of them, the staff”.
Mr. Suematsu didn’t miss it, that the expression on the”black devil”collapsed. 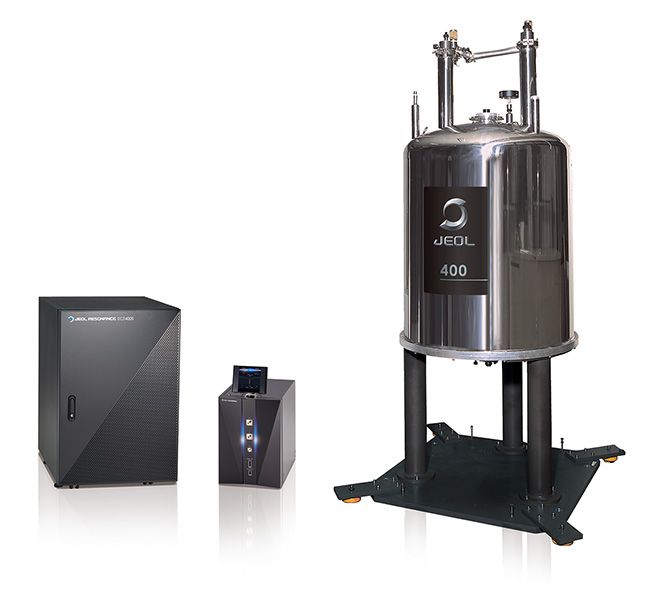