The drinking water from Akishima City in Tokyo, where JEOL's head office is located, is 100% deep groundwater that flows in layers deeper than 70 meters below the surface.
Akishima City is the only municipal to use the deep groundwater only as a water source in Tokyo.
Deep groundwater is the result of rain and snow that have fallen on the mountains and gradually seeped in over a period of 30 years.

As the water seeps into the strata, the soil acts as a filter, removing impurities and dissolving carbonic acid and minerals as it seeps in. The drinking water from Akishima City which uses the deep groundwater tastes as good as commercial mineral waters. ("Tasty 100% groundwater" from the official web site of Akishima City)

Therefore, we scientifically studied whether the "water from Akishima" tastes good or not by using analytical instrument of JEOL, which develops the world's top-level advanced instrument in the nanotechnology field, including electron microscopes.

This instrument can easily measure the major elements and trace elements in solids, powders, and liquids. Utilizing this feature, it is used in identifying materials in foreign matters and screening hazardous heavy metal elements contained in products and foods. When X-rays are irradiated to a sample, the X-rays which have energy specific to elements in the sample are generated. These are called "fluorescent X-ray".
The fluorescent X-ray spectrum (figure) of the "water from Akishima" is shown below. We can identify the kind of element from the peak energy, and the concentration from the intensity of X-rays. 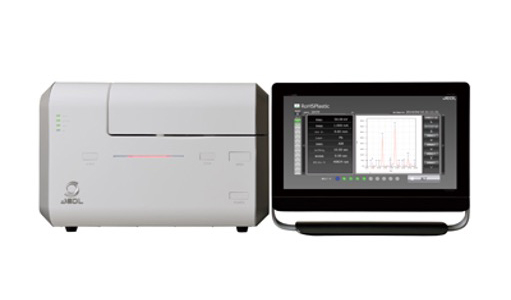 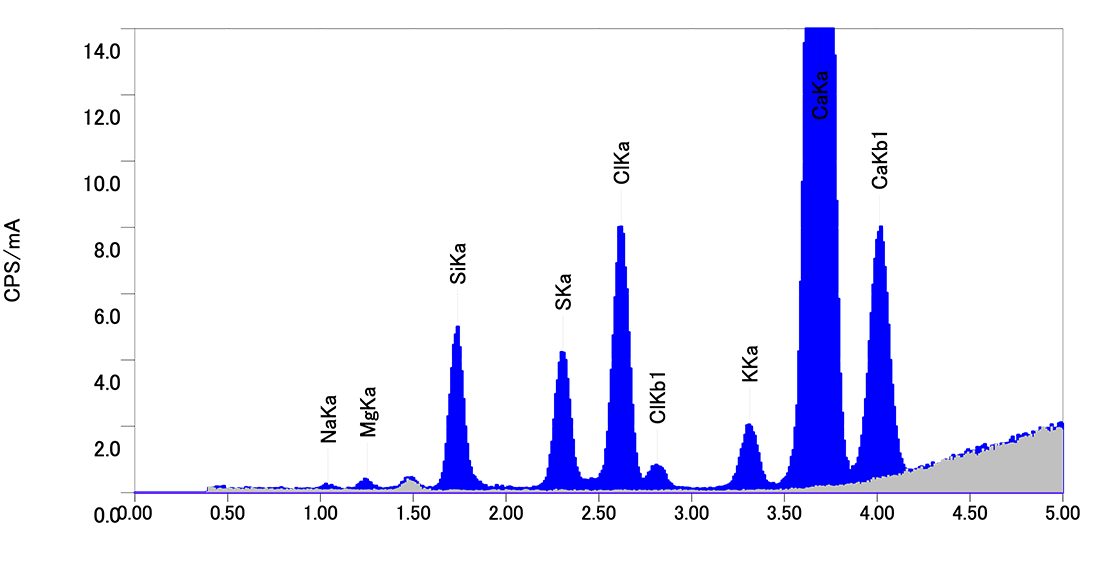 Analysis result of the "Water from Akishima" Amount collected: 10 μL
(about 1/3 of a teardrop)

We compared the mineral contents of the "water from Akishima" with commercially available mineral waters A and B. In the groundwater, mineral components such as Na (Natrium), Mg (Magnesium), Si (Silicon), and Ca (Calcium) tend to be contained. The "water from Akishima" is found to have more components of these compared with mineral waters in the market.

The measure of the amount of calcium and magnesium dissolved in water is called "hardness". The "water from Akishima" is a medium-hard water with a hardness of less than 100 mg / L. The hardness of tasty water is said to be 10 to 100 mg / L ("Requirement of tasty water" by Tasty Water Research Group, Ministry of Health (now Ministry of Health, Labour and Welfare) in 1985), so the water from Akishima is considered "tasty water" in terms of hardness.

Mg / L: Unit of concentration indicating how many milligrams of a substance are contained in a liter of water 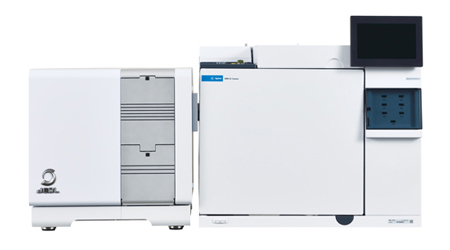 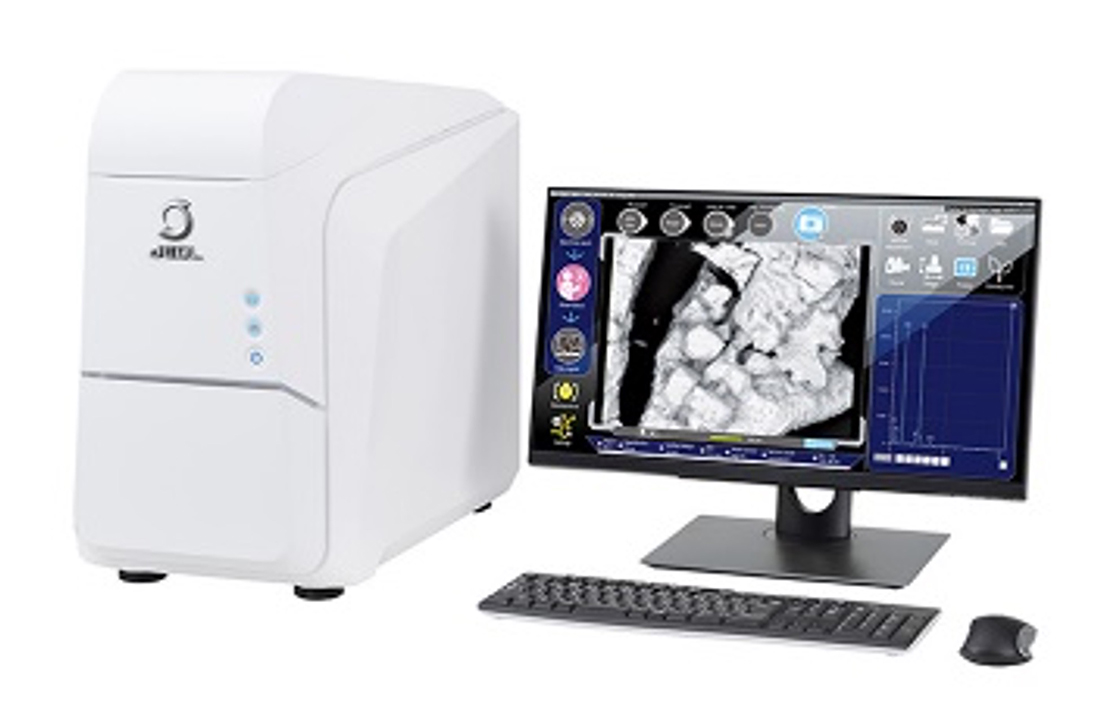 By irradiating electron beams to a sample, observations can be made at a higher magnification than with an optical microscope and even an elemental analysis can be performed. It is useful for investigating foreign substances and microorganisms contained in water to deliver safe water.

People can drink the mineral water from water taps in Akishima-City!

The water from Akishima is found to have abundant mineral components which is characteristic of groundwater, and to be "tasteful water". If you turn on the tap, tasty water which is as good as commercial mineral water, will come out.

Free water supply spots for the "water in Akishima"

Akishima City has set up water supply spots where people can fill their own bottles with water for free. There are four locations: in front of Haijima, Akishima, Nakagami, and Higashinakagami stations on the JR Ome Line in order to reduce plastic waste such as disposable plastic bottles, promote understanding of the Sustainable Development Goals (SDGs) set by the United Nations, and promote tasty water. The official character of Akishima City, "Chikappa," is a landmark. 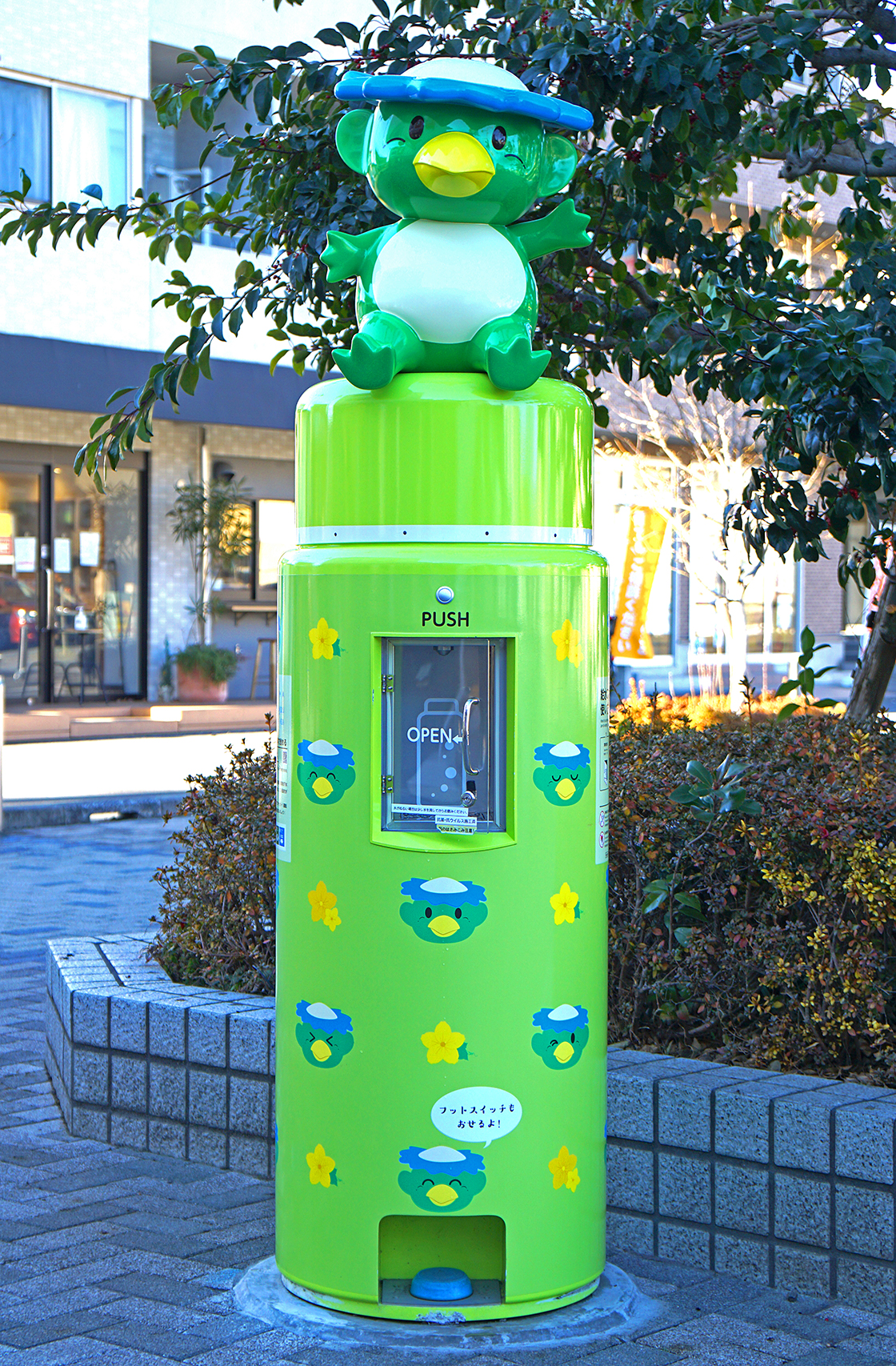