There is a growing need for countermeasures to stray magnetic fields, which are generated by sources like railways, elevators and electrical power lines, causing adverse affect on the performance of scientific instruments. JEOL offers an extensive lineup of active magnetic field cancellers which have been developed originally to match the special characteristics of high-end scientific instruments.

Fluctuating DC magnetic field disturbs the electron beam, which can be seen as irregular distortion and noise on the observed image. 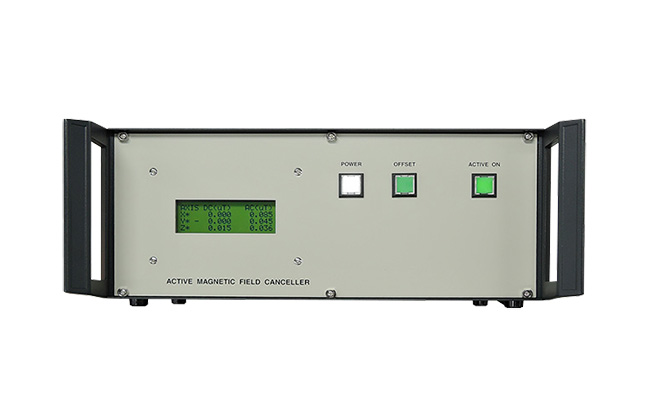 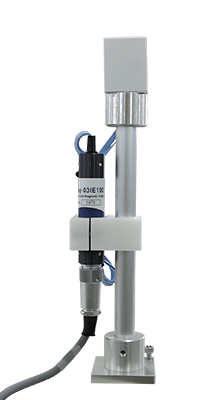 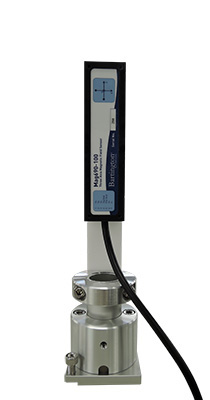 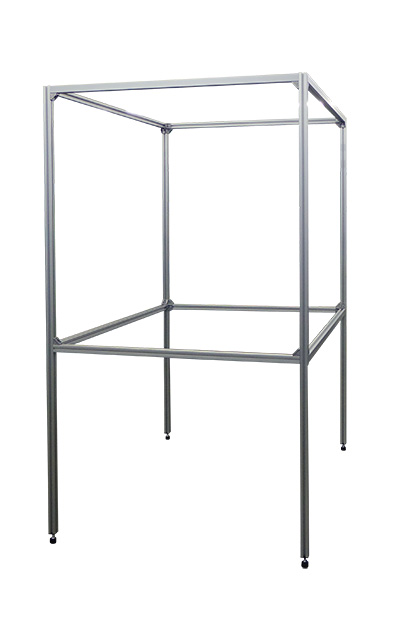 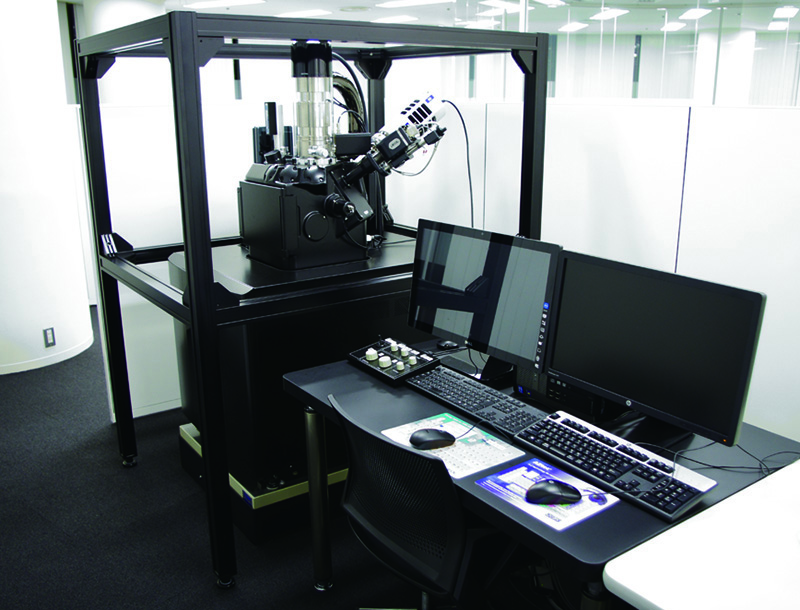 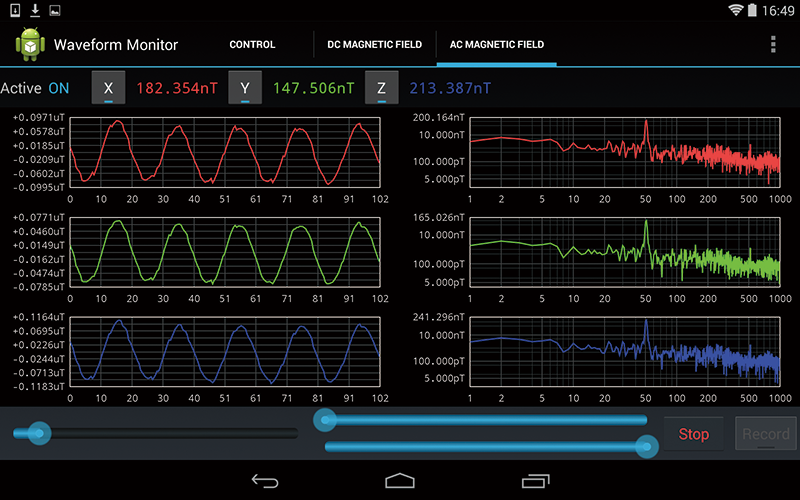 Real-time magnetic field waveforms are output from the controller to the tablet screen, allowing confirmation of the current state of the magnetic field fluctuation and the cancellation effect. 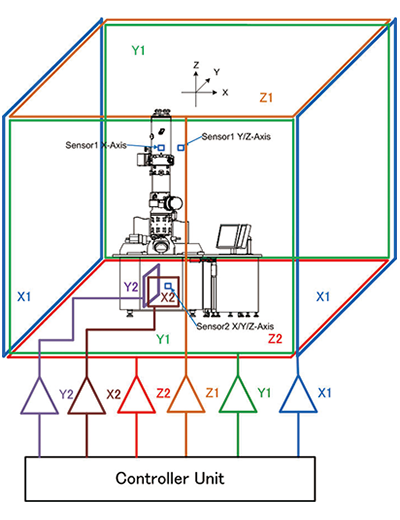 It is possible to enhance stability for atomic resolution TEM equipped with EELS.

Catalogue Download
You can download each catalogue of JEOL products, in the pdf format.
Find Your Local JEOL Office